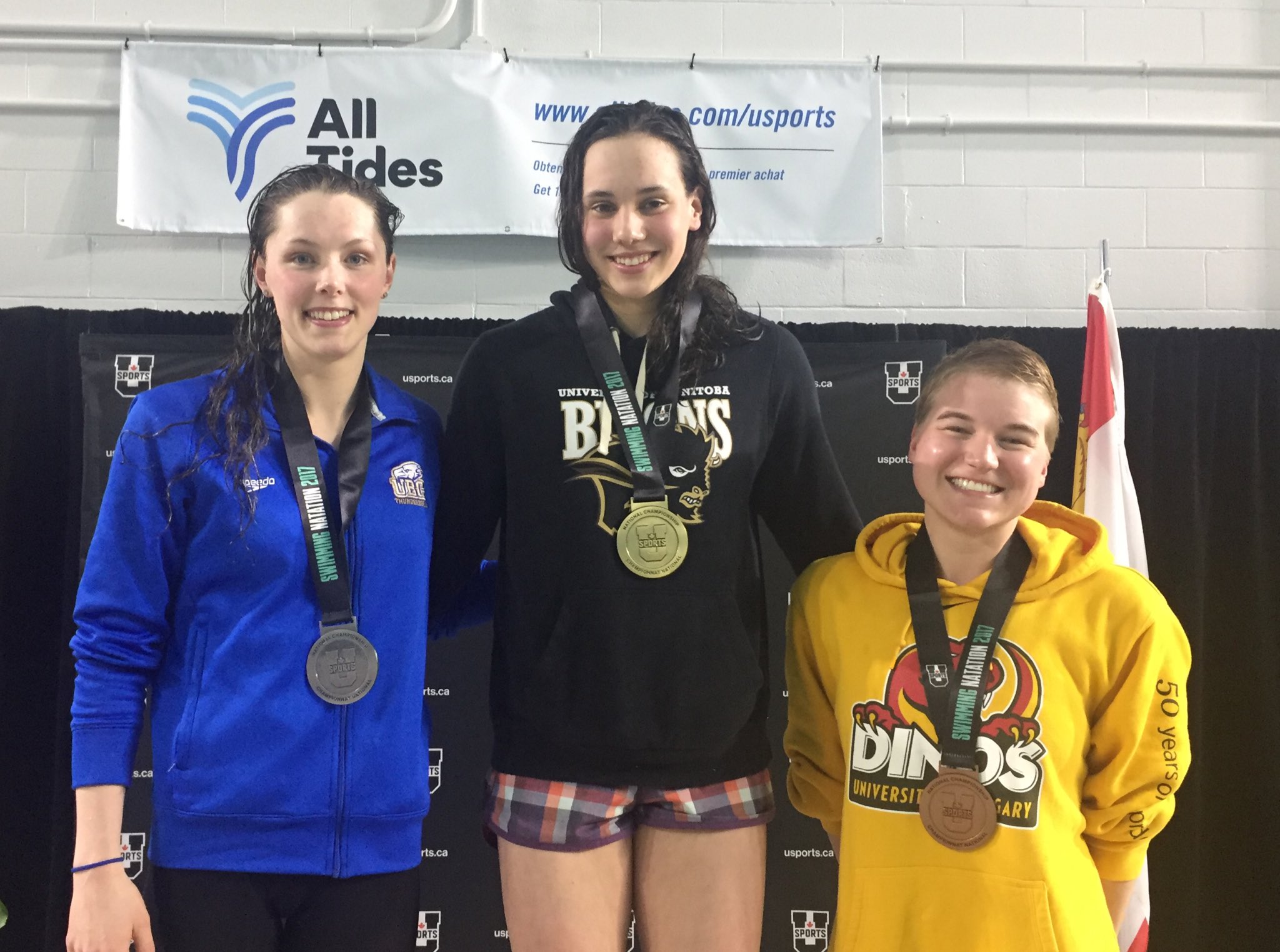 18-year-old Kelsey Wog won her first medal on day one of the meet in the 100m breaststroke, placing first with a personal-best time of 106.06. Day two brought Kelsey more hardware, as she won bronze in the 200m breaststroke final – the event in which she won silver at the FINA Short Course World Championships in December.

On day three, Kelsey was out-touched by Calgary’s Tianna Rissling for gold in an exciting 50m breaststroke race, finishing second by just one hundreth of a second. In her final event, the 200 IM, Kelsey finished third behind Rio Olympians Kylie Masse and Erika Seltenreich-Hodgson to pick up her fourth and final medal of an outstanding weekend. 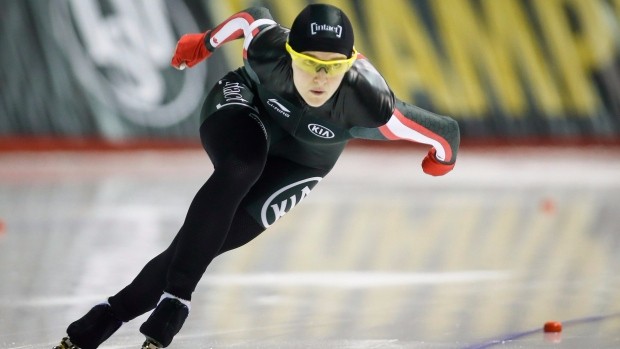 On Sunday morning, Crockett told Heather he expected personal bests from her in her final races of the season. Heather cracked the top 10 in the 1000m(2) with a ninth-place finish, and narrowly missed the 500m(2) podium with a fourth-place finish. Despite the absence of medals, Heather set new personal bests in both finals.

According to Crockett, McLean has another gear to find in her racing. In training, Crockett says McLean often keeps pace with the fastest men on the team. He’s hopeful her training will translate to on-ice results in the coming season and leading into next year’s Olympic Games in PyeongChang.

Read The Globe and Mail article on Heather McLean in full here.

APPLICATIONS DUE THIS WEEK