Canoe Kayak Canada – We are pleased to announce that the CKC Alumni Council (CKCAC) had its inaugural meeting at the Annual Summit on Friday, November 17th.

Following close to 200 Alumni survey responses and 20 expressions of interest to join the Alumni Council, CKC named LA Dempster as Chair of the council and invited members based on geographical and discipline representation. 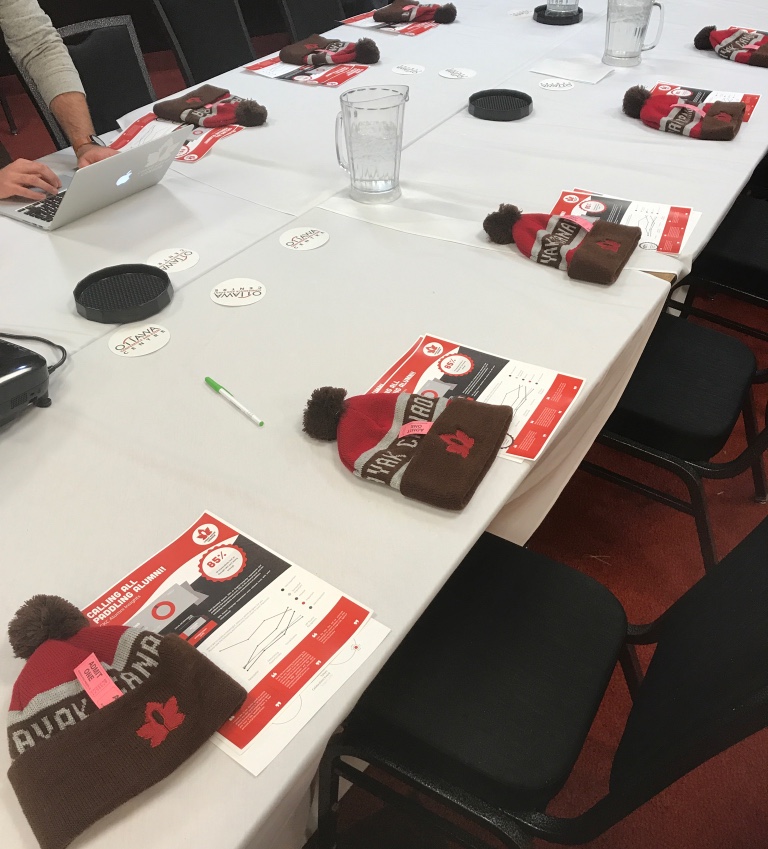 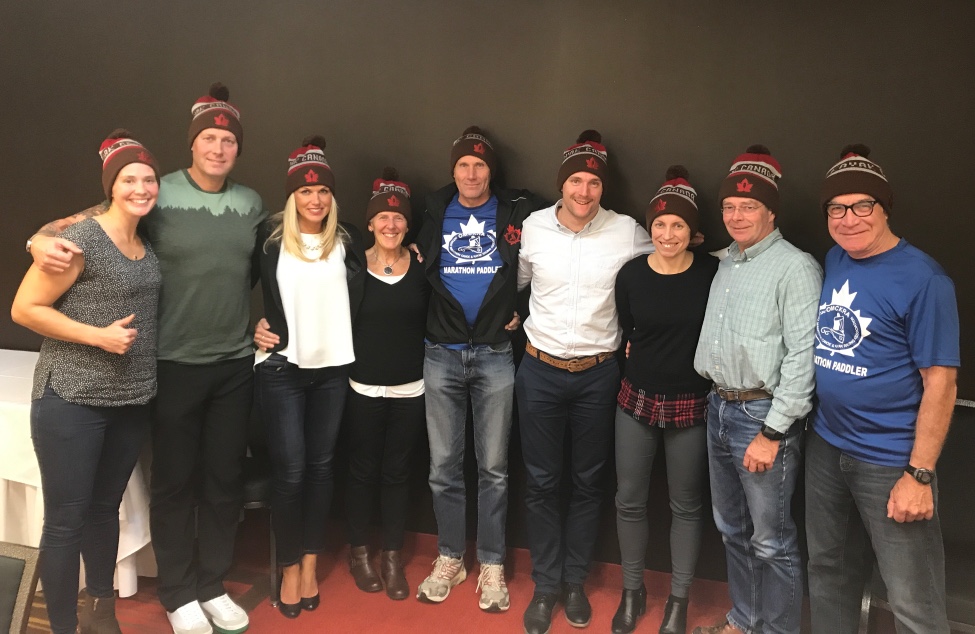 The inaugural meeting was followed by a successful Alumni reception where close to 75 CKC Alumni had the chance to meet and enjoy a nice evening. LA welcomed the group and shared some high-level insights from the survey findings and introduced the newly formed council.

The CKCAC will be meeting again in December, so expect to see some more updates and exciting Alumni news! 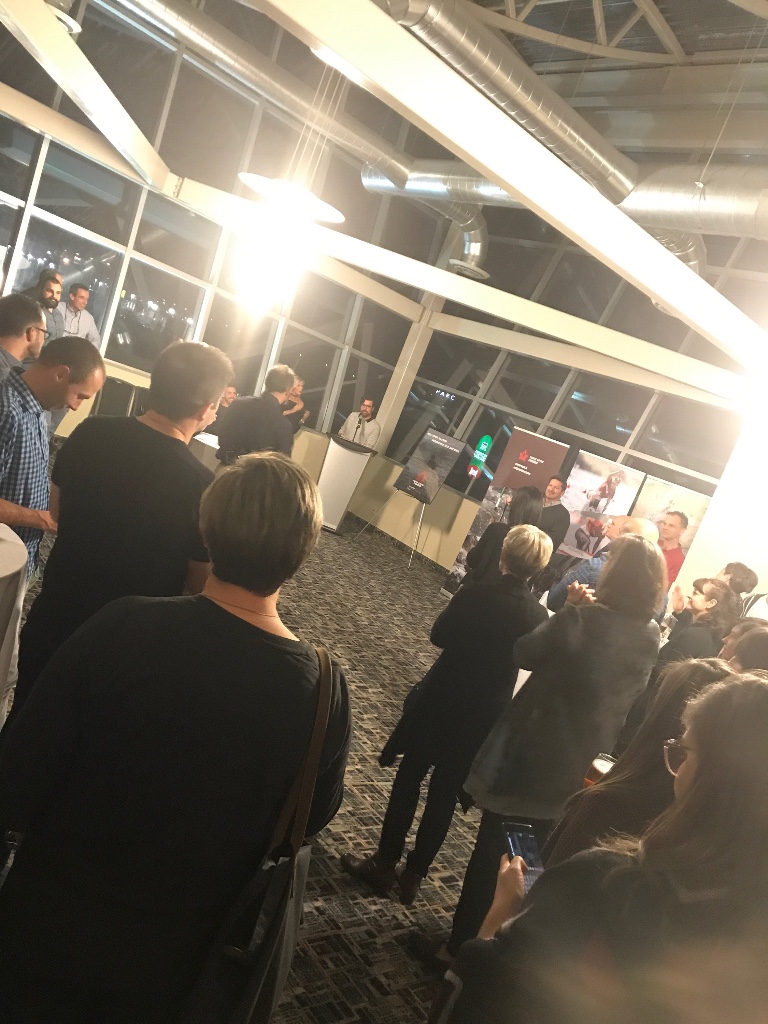 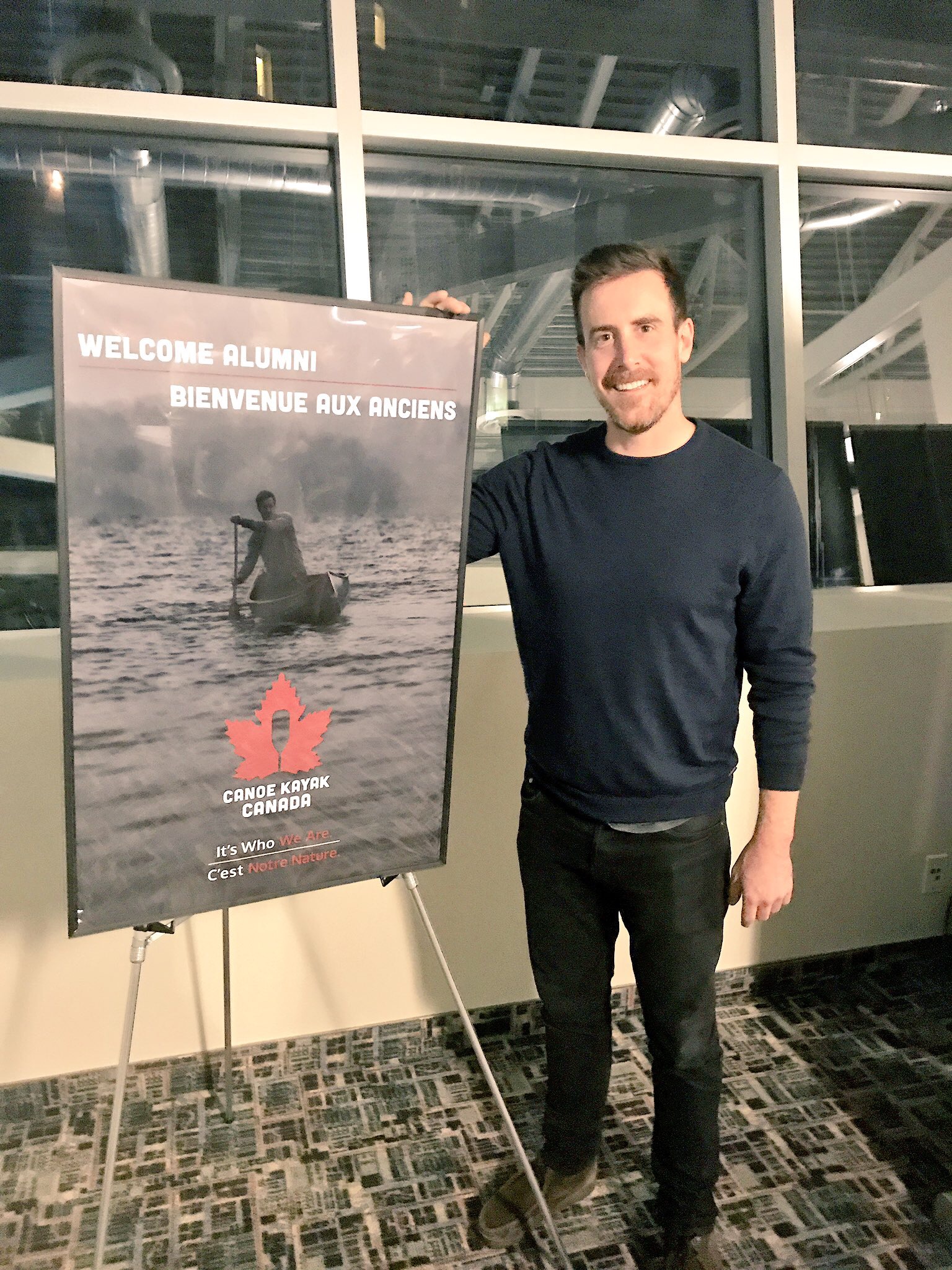 This image shows CKC Alumni Insights from the survey that was sent to our community: 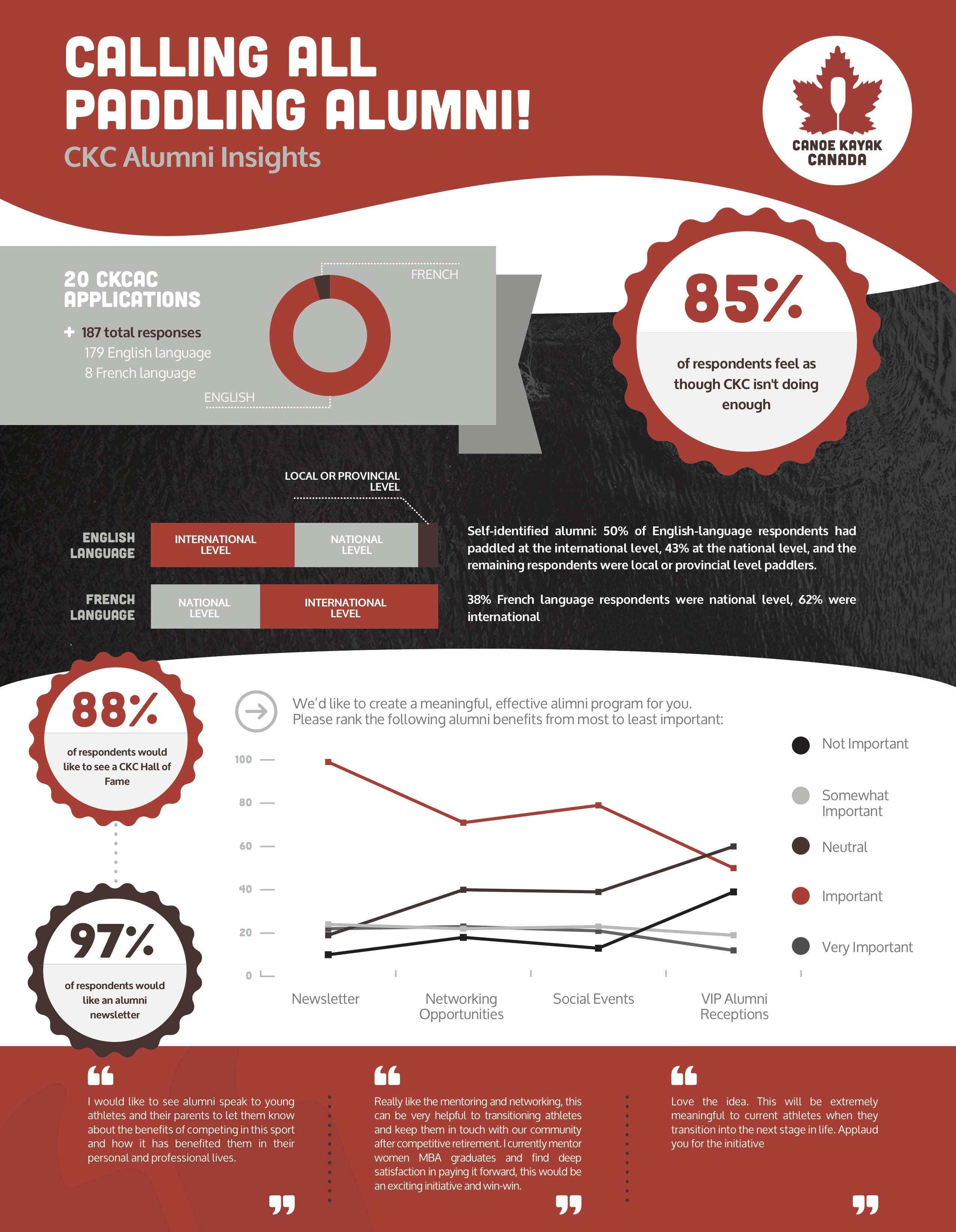