OTTAWA, July 15, 2017 – At the 2017 FINA World Championships in Budapest, Hungary, Canada’s Jacqueline Simoneau took fifth place in synchronized swimming’s Solo Technical Final event. Svetlana Kolesnichenko of Russia was first with 95.2036, Ona Carbonell of Spain was second with 95.6534 and Anna Voloshyna of Ukraine was third with a score of 91.9992. The final competitor to swim in the 12-member field, who all qualified from Friday’s Prelims, she was satisfied with her competition today, but is already looking ahead to challenging for the podium in the Free Routine Finals on Wednesday.

“I know I have more inside of me to give, and I can’t wait to swim the Free,” said Simoneau after today’s competition. “I’ve had more time to work on it and so I feel more comfortable with the elements and the program overall. That has allowed me to develop the emotional, artistic side of my swimming, and I love reaching out and connecting with the judges and the audience. I can’t wait to get started with the Prelims where I know my speed, power and height will show the world what I’m capable of bringing to the Free competition.”

Later in the day, Isabelle Blanchet-Rampling, 31, and Robert Prévost, 37, both from Montreal, QC, began the Mixed Duet competition with the Duet Tech Prelims. The two finished 6th of the 10 entries, and have qualified for Monday’s Final. The duet scored 81.3330 in the event, with Russia in first, Italy in second, and the USA in third. At their first world championships together, Blanchet-Rampling appreciated the enthusiastic crowd cheering them on. “The energy is one of the reasons I’m loving swimming so much. When I hear the crowd under the water it’s one of those feelings you just can’t reproduce otherwise.” 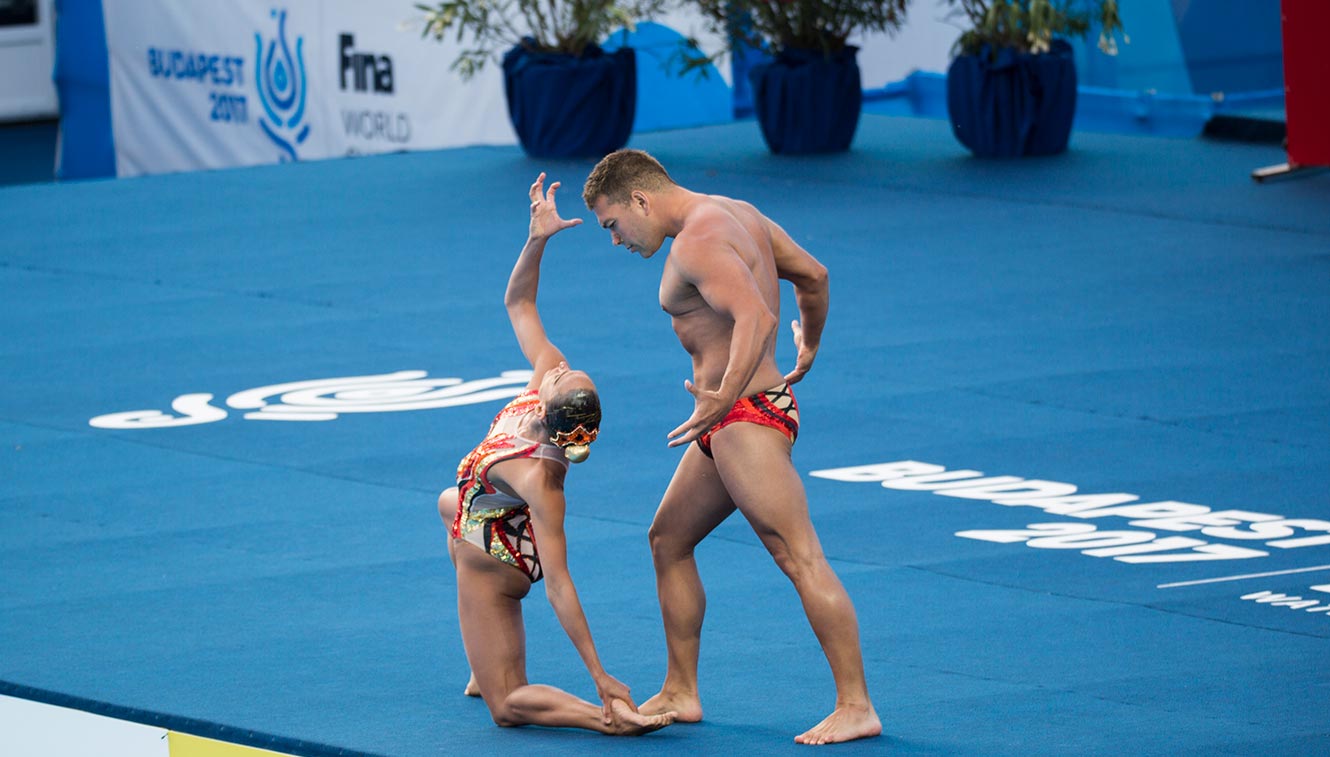 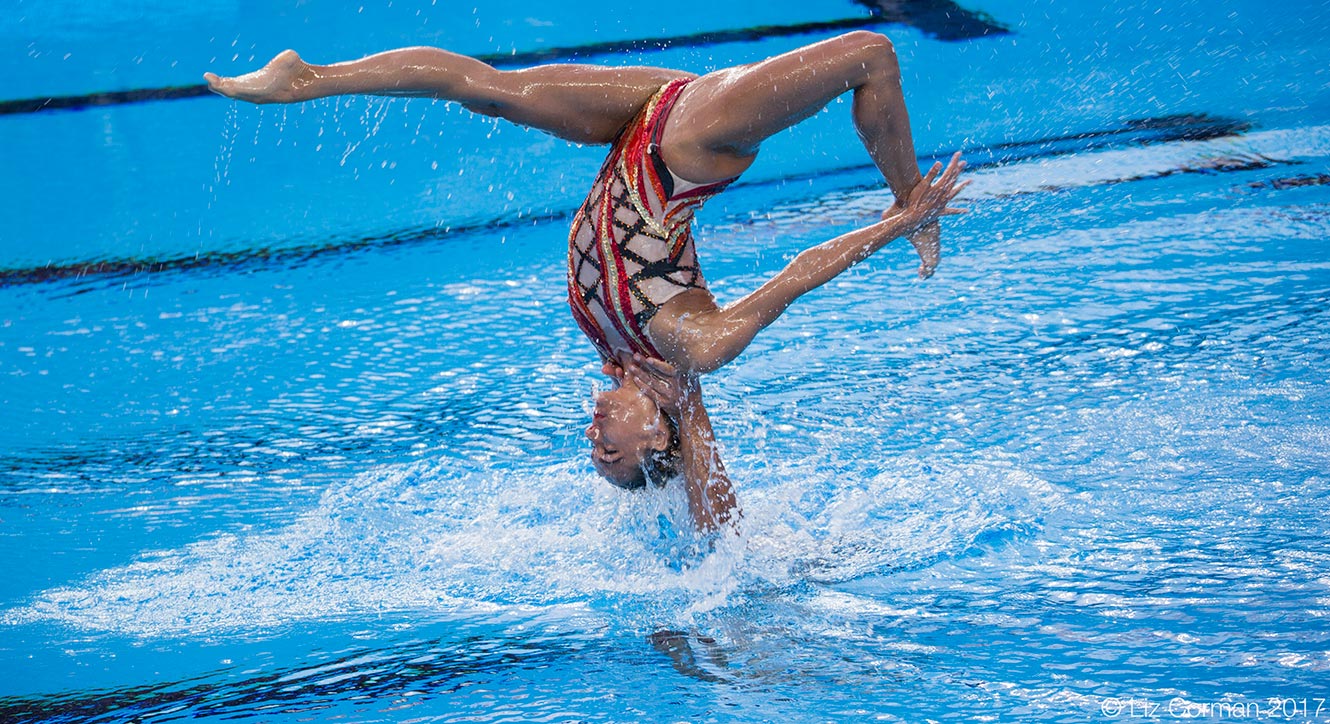 Finishing in 7th position on Friday’s prelims, Jacqueline Simoneau and Claudia Holzner earned their way into the Duet Tech Finals, taking place tomorrow, July 16. The event is set to start at 11:00 am local time (5:00 am EDT). The pair will be the first to swim amongst the 12 finalists. The event will be featured on CBC’s live stream coverage beginning at 4:50 am (EDT) on cbc.ca/sports.

For all Canadian schedules, start lists, results and links to live stream, please visit the event page on synchro.ca.