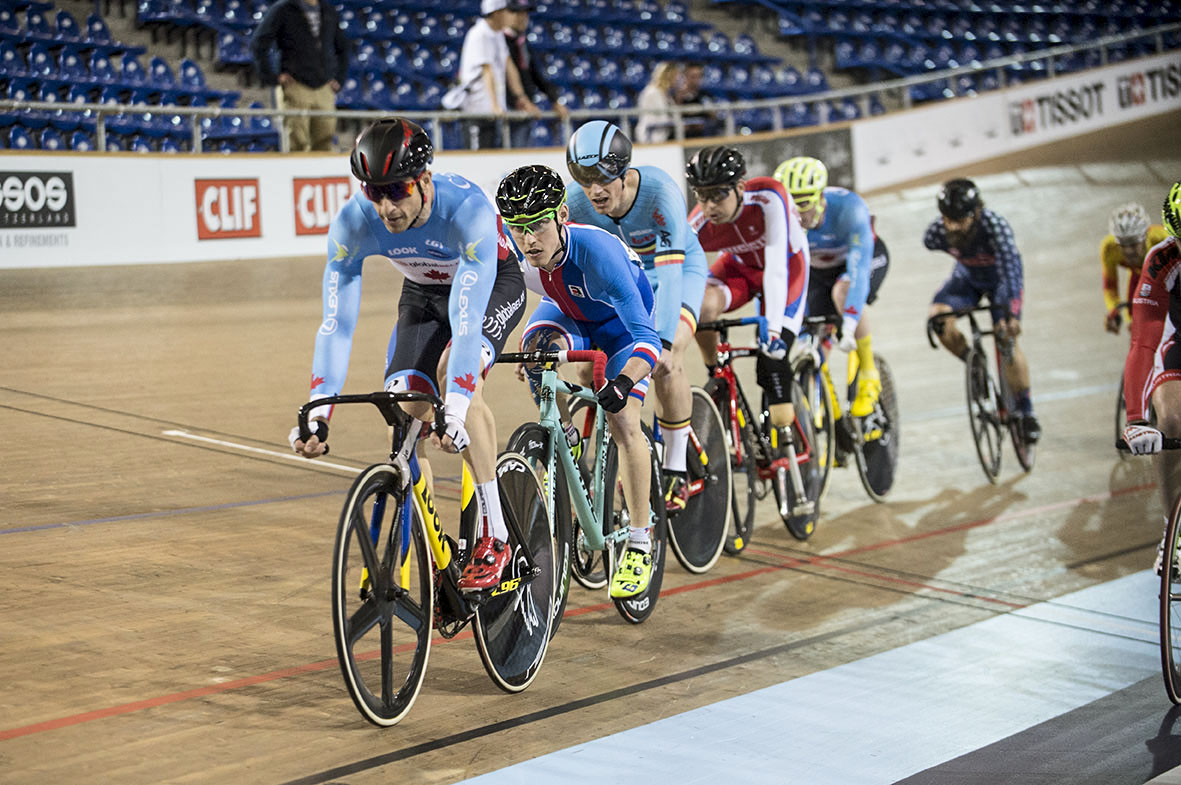 Head coach Sebastien Travers explained, “The last day was a good one for us, with Ross and Tristen being very aggressive during the Scratch Race. Tristen was marked by his opponents, so Ross put in a tremendous effort to create an opening. Fourth and ninth overall is very satisfying.”

Canada finishes the Championships with a total of seven medals – four gold and three silver. 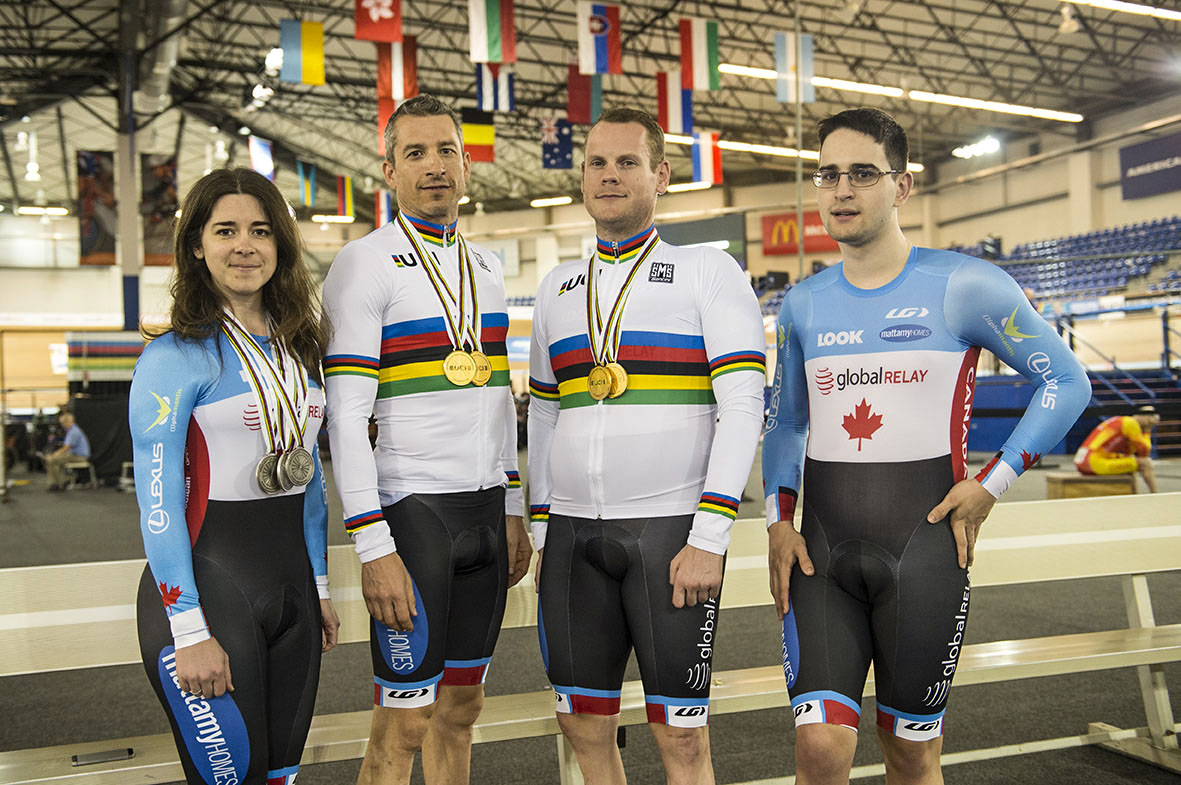 “This is by far our best track world championship,” said Travers, “and we couldn’t have achieved these results without the help of the personal coaches, our NextGen coach Guillaume Plourde, therapist Mindy Mar and coach/mechanic Alex Ongarro.  We will build on these results for the coming season.”