BC Rugby – Next generation of rugby talent in the province ready to step up and be noticed. 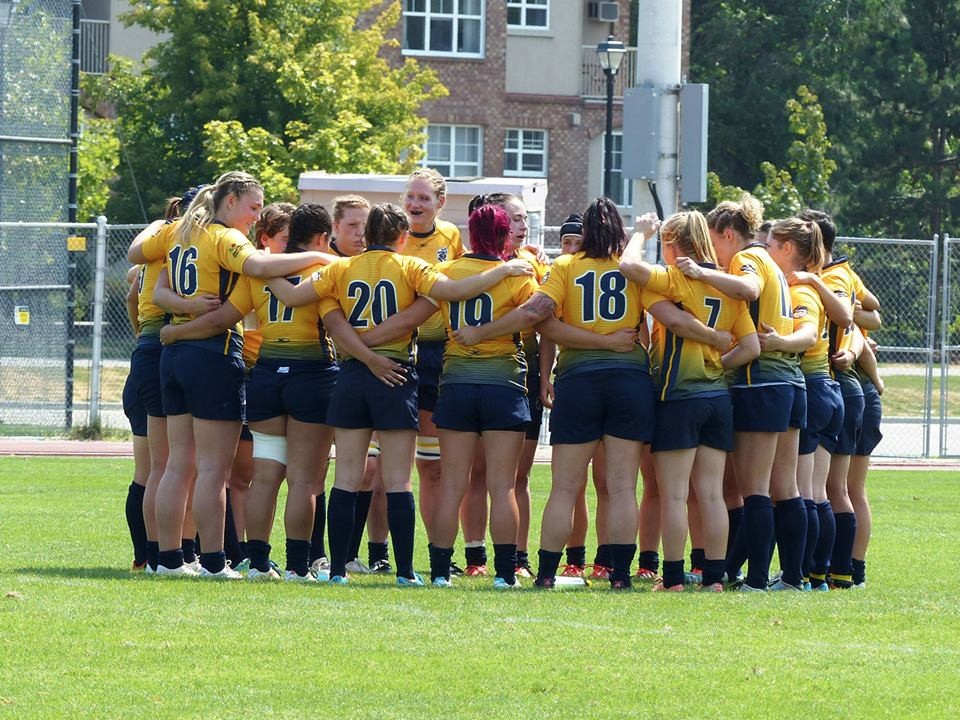 Vancouver, BC – BC Rugby is delighted to announce the 2017 Senior Women’s XV squad, proudly sponsored by belairdirect.  The Senior Women’s tournament, presented by Fueling Women Champions is the pinnacle of women’s XVs rugby in Canada, bringing together top talent across the provinces.  This year, with players from all provinces being called up to national team duty for the Women’s Rugby World Cup in August, the tournament will showcase the next generation of young talent rising through the ranks.

In a first for the BC Senior Women’s squad, BC Rugby is delighted to announce that all squad players will be fully funded for this tournament, thanks to the support from belairdirect.  “We are happy with our continuing relationship with BC Rugby and our support of the BC Rugby Women’s Senior Women’s XVs Team,” said Henry Blumenthal, belairdirect’s Vice President, Sales and Operation Western Region. “We understand the importance of organized sports and the value it brings to the community. We look forward to a successful campaign at the National Championships and wish all good luck.”

This year’s team sees a number of returning players from the 2016 squad including Gillian Boag, Louisa Hadley, Megan Howat, Rosie Lang, Alison MacCormack, Brittany Sims and Sya Trafford.  Joining them are Melissa Robinson, Tess Woldring, Lauren Tagg, Emily Van Gulik, Haley Glendinning, Chanelle Edwards-Challenger, Nicola Jones, Gabrielle Senft, Christina Burnham, Jessica Harvey, Mackenzie Carson, Dakota Weir, Courtney Sims, Angela Thompson, Brooke Bazian, Medelein Graham, Kaitlyn Cummings.  “This is a talented group of players, and if we play up to our potential, I feel that this could be a very successful tournament for us,” said BC Rugby Senior Women’s Team Coach Aaron Frisby. “We have good depth in all areas, particularly at key positions, and that will be vital given the physicality and short duration of the competition.”

In preparation for this year’s tournament, a warm up match between BC Senior Women and Prairie Wolf Pack Women in Kamloops delivered a nail biting spectacle.  With the lead switching back and forth throughout the game, it was a last minute break (including a 40m charge from Gabrielle Senft) that sealed a two-point victory for BC.  If this match was anything to go by, there is a lot to look forward to when the provinces meet in Truro.

Our senior women will be in action at their camp this weekend in Langford before jetting off to the east coast in order to make final preparations.  The Canadian Rugby Championships Senior Women’s tournament will take place between July 17-22 at Truro Saints Rugby Club and will see BC Senior Women facing off against Ontario Blues, Prairie Wolf Pack, Equipe Quebec and Nova Scotia Keltics.