BC Rugby – Vancouver, BC  – February 16, 2016: BC Rugby is pleased to announce the rosters of the BC Rugby Elite Girls’ 7s Teams that will be participating in the Las Vegas Invitational Tournament on March 3rd-5th, 2016.

Thanks to instrumental support from the Onni Group, the BC Elite Girl’s 7s Program was launched in the summer of 2015 with the goal of developing elite female rugby players aged 14-18 who have the potential to represent Canada at future Olympic Games and on the World Rugby 7s Circuit.  The Las Vegas Invitational Tournament marks the Program’s first competition abroad.

“We’re thrilled that our girls are being given this opportunity to compete at such a high level, and the teams that they will face in Las Vegas are going to represent a very good test for our athletes,” said Head Coach Darcy Patterson. “This could be a very important step along the journey to becoming an Olympic Athlete for some of our players, with Canada’s women in contention for medals in Rio2016 and in years to come. It’s important that we develop and challenge our young players now, and this tournament will do exactly that.“

The 36 players selected will each be assigned to one of three Teams competing in the U18 Girls’ Varsity, U18 Girls’ High School, and U16 Girls’ Open Divisions.

There are a total of six BC Rugby Clubs represented on the roster, in addition to 23 local Secondary Schools.

The Teams will be led by coaching staff with extensive experience, including Julia Sugawara and Jen Ross, who both enjoyed distinguished international careers with Rugby Canada’s Senior Women’s XVs Team. Their insights into high performance competition will be an extremely valuable resource for the emerging BC Rugby Elite Girls’ 7s athletes. 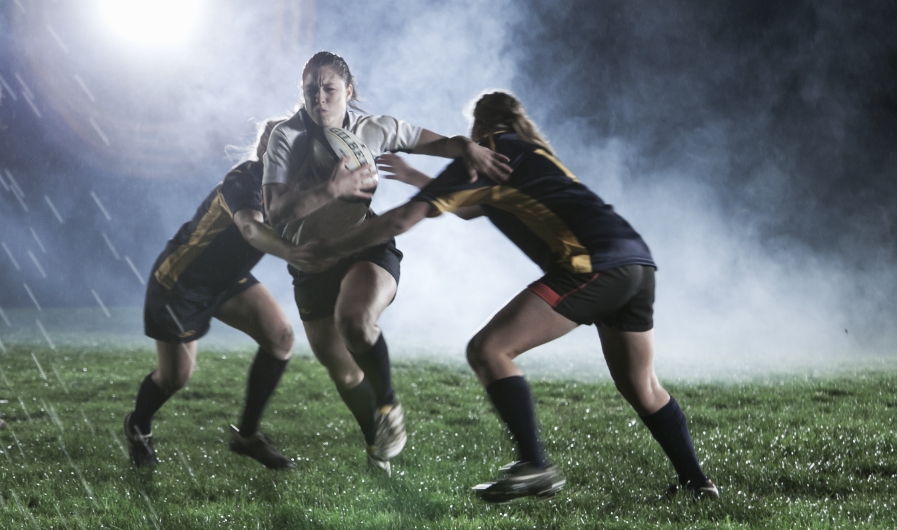