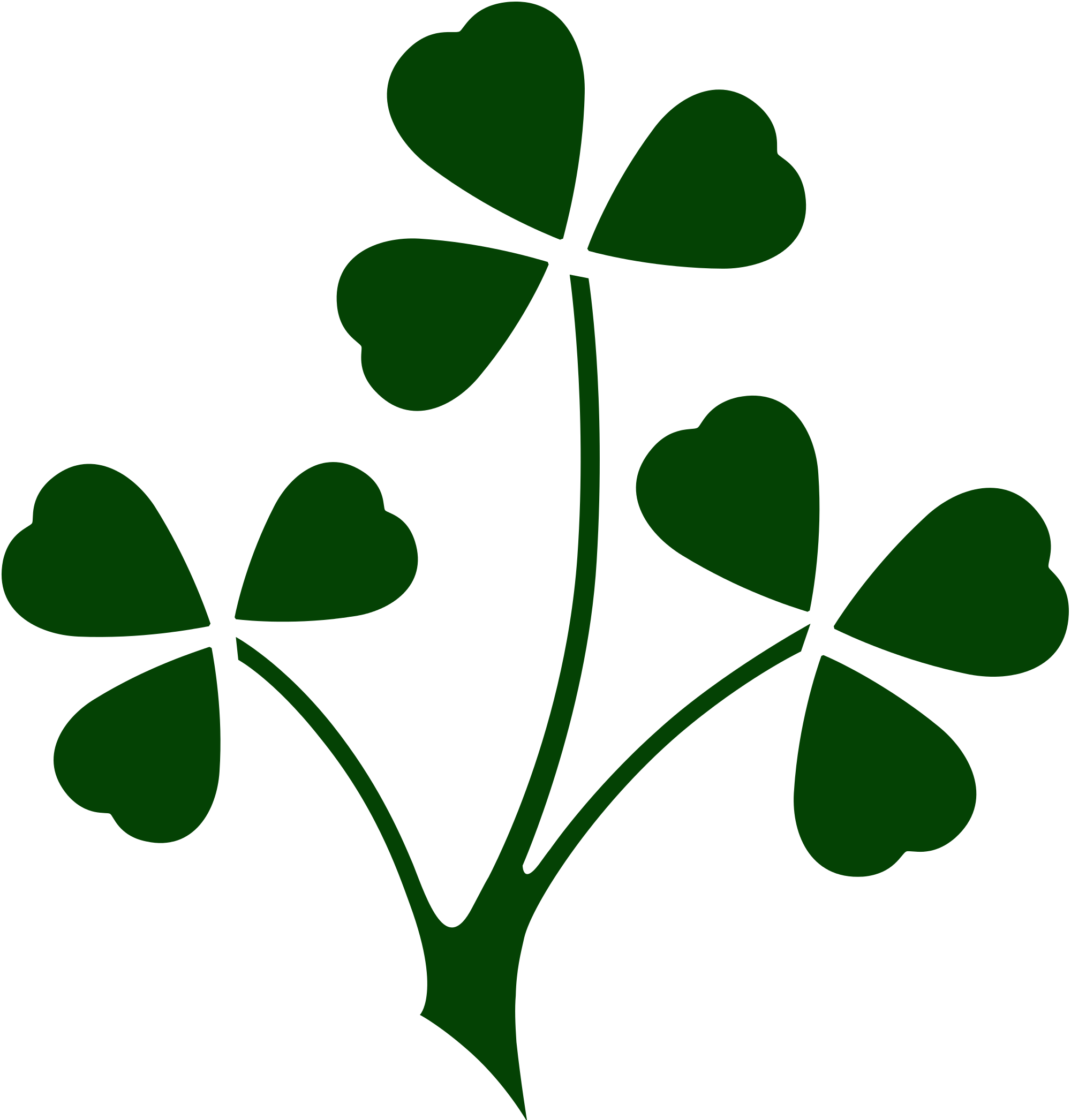 BC Rugby has announced the U18 Boys’ and Girls’ XVs Teams that will be travelling to Ireland in August 2017.  As part of the Tour, the teams will test themselves against top international programs, including Leinster and Munster Academies.

The Tour is part of BC Rugby’s new approach to seek out challenging and valuable
competitions to ensure optimum athlete development.  In turn, this should help in the process of developing more BC players to lead National Teams to success.

While in Ireland, the players will also have the exciting opportunity to watch the Women’s Rugby World Cup match between Canada and New Zealand in Dublin.  Doubtless the sight of BC athletes like Carolyn McEwan, Andrea Burk, Chelsey Minter and Brittany Waters playing for their country on the biggest international platform in the game will prove inspirational.

Headshots of team members are available on each team’s respective page at bcrugby.com (U18 Boys & U18 Girls).  News and updates from the tour will be available through the BC Rugby website, Facebook and Twitter streams.