View All News
Cycling Canada – Aguascalientes, Mexico (September 2, 2018) – Hugo Barrette of Iles-de-la-Madeleine, Quebec, won his second gold medal on Saturday in the men’s Sprint at the Pan American Track Championships in Aguascalientes, Mexico. In the women’s Madison, the Canadian team of Allison Beveridge and Steph Roorda won the silver medal. The Continental Championships offer valuable points for nations ranking in qualifying for the 2020 Olympic Games.

Barrette had won the Keirin on Thursday, and qualified second fastest on Friday for the Sprint competition. He raced the Sprint final against Nicholas Paul of Trinidad and Tobago, the fastest qualifier. Barrette won the first race in the best-of-three competition, but lost the second to Paul before winning the decider. 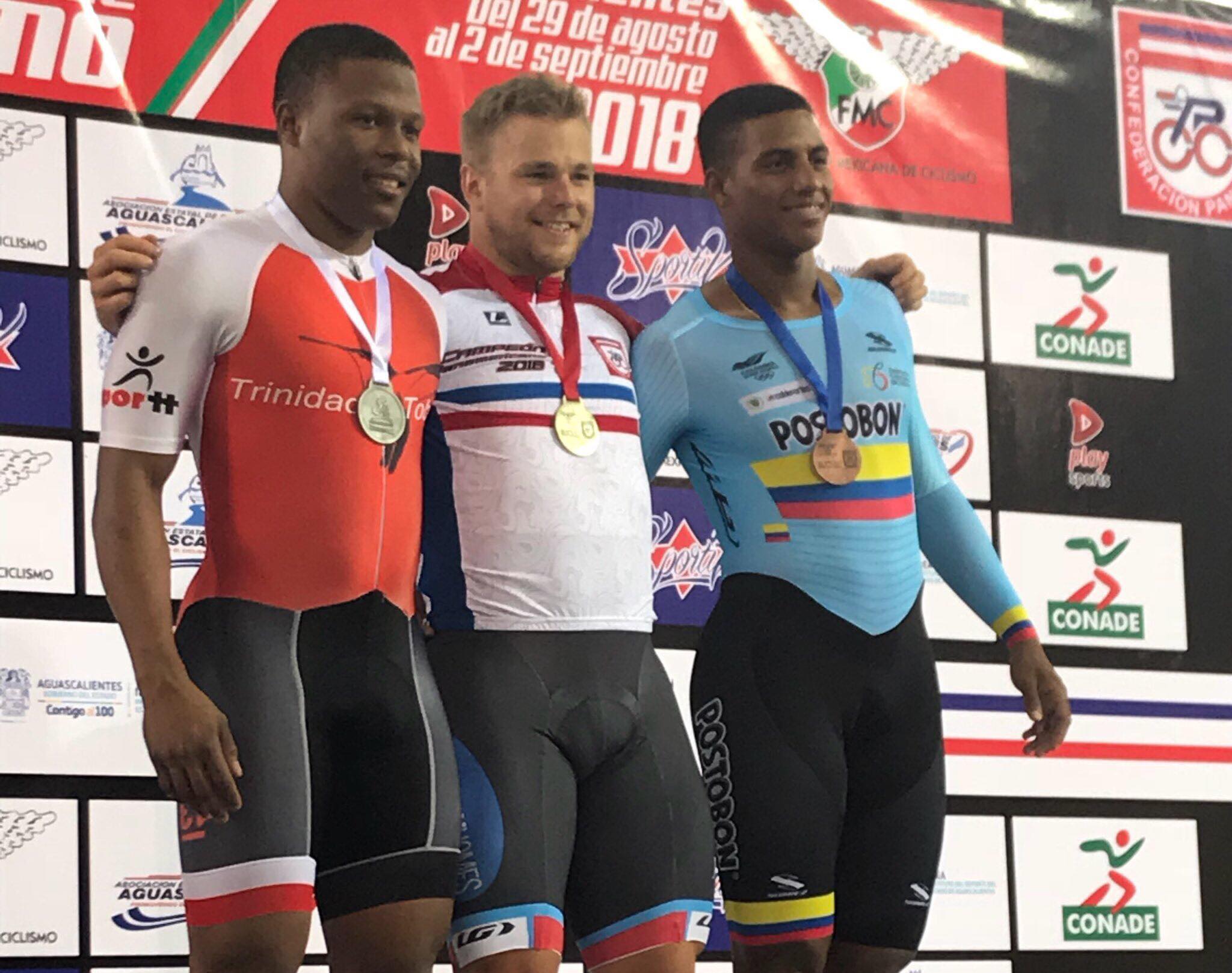 “It was a long day with four rides in the final after Nicholas flatted at full speed in ride three,” said Barrette. “He was a very worthy competitor and put on a great show. I’m really proud to defend my Pan Am title and I’m looking forward to the World Cup season.”

In the women’s Madison, Beveridge and Roorda finished with 25 points, three points behind the winning team from Mexico. The United States finished third with 20 points. 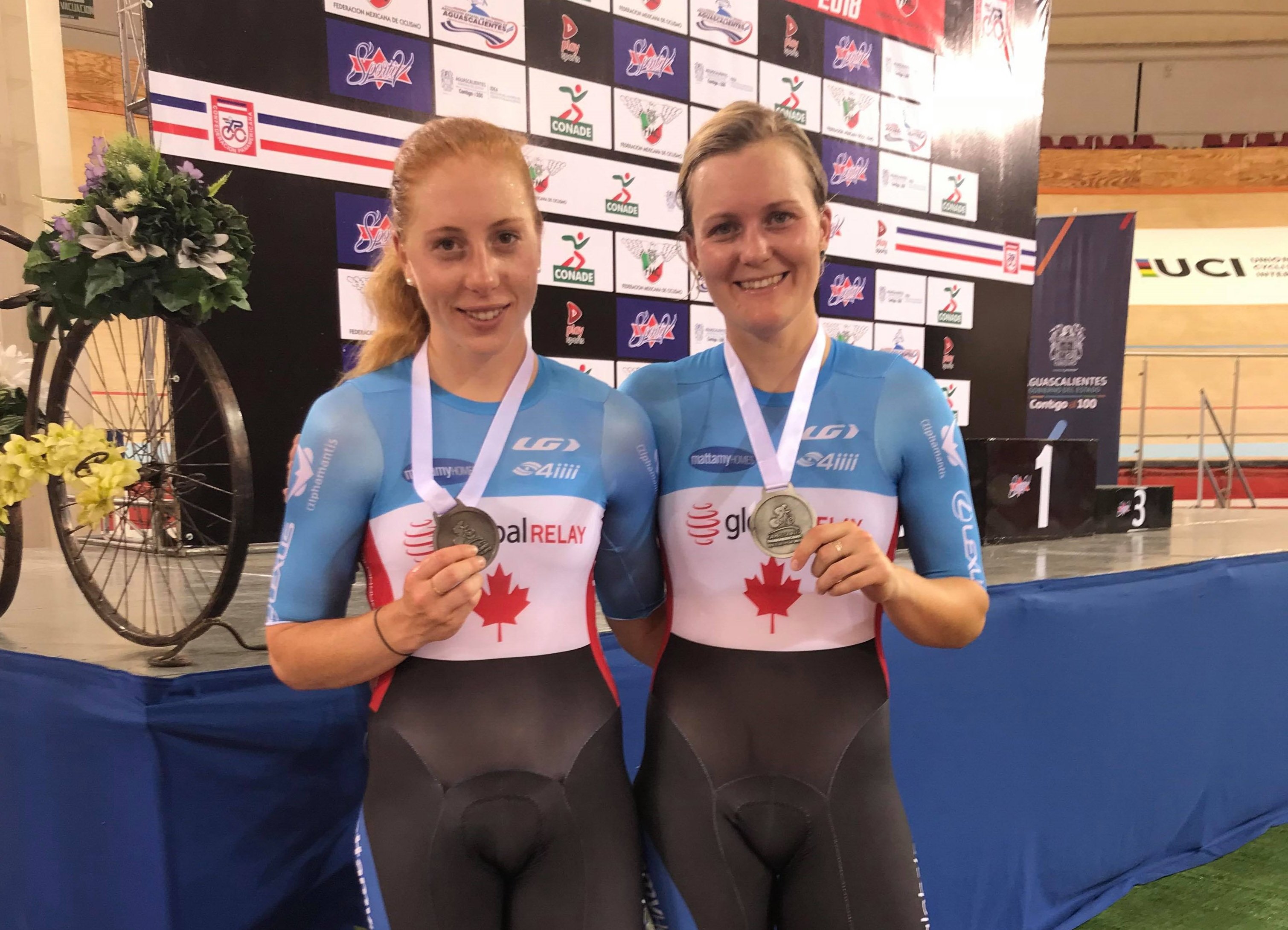 In other Canadian results, Amelia Walsh was sixth in the women’s 500 metre time trial and Maggie Coles-Lyster 13th. Aidan Caves finished ninth overall in the men’s Omnium, after winning the first of four events. In the women’s Individual Pursuit, Laurie Jaussaume was fifth and Miriam Brouwer seventh.

After four days of competition, Canada has two gold medals, one silver and two bronze.