Synchro Canada – Ottawa, March 23, 2016 —  Andrée-Anne Côté, from St-Georges, QC, and Halle Pratt, from Calgary, AB, have been selected as the pair who will represent Canada in the duet event at the FINA Junior World Championships in Kazan, Russia, on July 9-13.

The athletes are the only two remaining members from the last Junior World Championships team that competed in the biannual event in Helsinki two years ago. They also competed together in the duet event at last summer’s UANA pan-american synchronized swimming Championships in Calgary, winning the gold medal in a convincing fashion.

“We’re very excited to announce the duet pairing of Andrée-Anne and Halle for the 2016 Junior World Championships,” stated Junior National Team Associate Head Coach Jennifer Tregale, who has coached the two athletes on the Junior National Team over the past two summers.  “They form a very dynamic, powerful pair with great technical skills and excellent presence in the water.”

“I’m honoured to have been selected to represent Canada,” said 17-year-old Côté.  “Ever since Synchro Canada paired Halle and I together last summer, this has been our goal and now, we can’t wait to start working together to get ready for a great showing at Junior Worlds!”

The announcement is the conclusion of a year-long process in which three promising duet pairings were formed with athletes from different clubs across the country to ensure the eventual selection of the best possible pair for this year’s World Championships.  The six athletes – two each from three different clubs – have been training with their club partner throughout the year while also joining their national duet partner at various training camps in Calgary, Quebec City and Toronto since the fall.  They all used the same routine, choreographed by Sheilagh Croxonspecifically for this process and designed to be used at the World Championships in July.

The Côté-Pratt pairing was chosen at the conclusion of a special selection competition featuring the three pairs at the Canadian Qualifier Championships last week in Quebec City.

The athletes who took part in the process were:

Synchro Canada’s Domestic Technical Director, Jadine Cleary, has been leading this new venture from its inception and believes that it will have positive effects for years to come. “We’ve shown, throughout this whole process, that our clubs, coaches and athletes are capable of great cooperation to enable high performance athlete development.  As a result, we’ve reached our goal of selecting a pair we’re very excited about for this year’s World Championships, while training other athletes at the same time.  With the pair of Emily and Paige still eligible to take part in Junior Worlds in Australia in 2018, we feel our junior duet program is in great shape.”

“I’d like to thank Lyne Piché, Kasia Kulesza and Jenn Tregale who have all coached this duet and worked on the routine’s choreography since it original version, as well as Jennifer Koptie, Manny Wu and Geneviève Mercier for their part in organizing training camps and coaching the pairs.  Thanks also to the coaches and clubs who have been so open-minded since the beginning and especially to the athletes and their parents for their commitment to this new, ambitious project – it couldn’t have happened without their support and I’m extremely grateful to everyone who made it possible. »

About Synchro Canada
Synchro Canada is an organization that fosters the pursuit of excellence while developing athletes, citizens, and ambassadors of the sport of synchronized swimming at all levels. From its 1924 beginnings in Montréal, synchronized swimming has been actively pursued by more than 70 countries worldwide. Canada proudly ranks among the best of these nations. 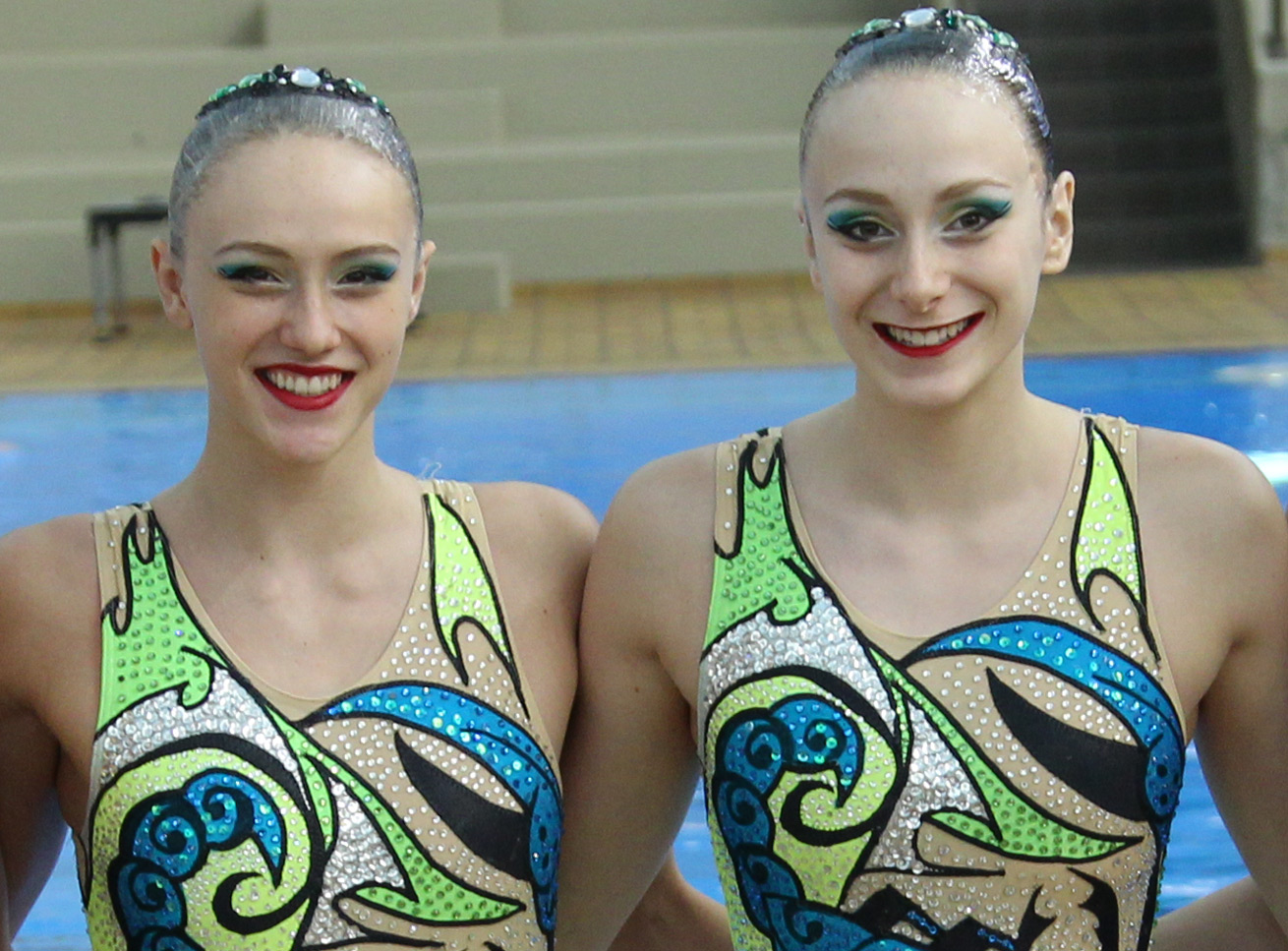